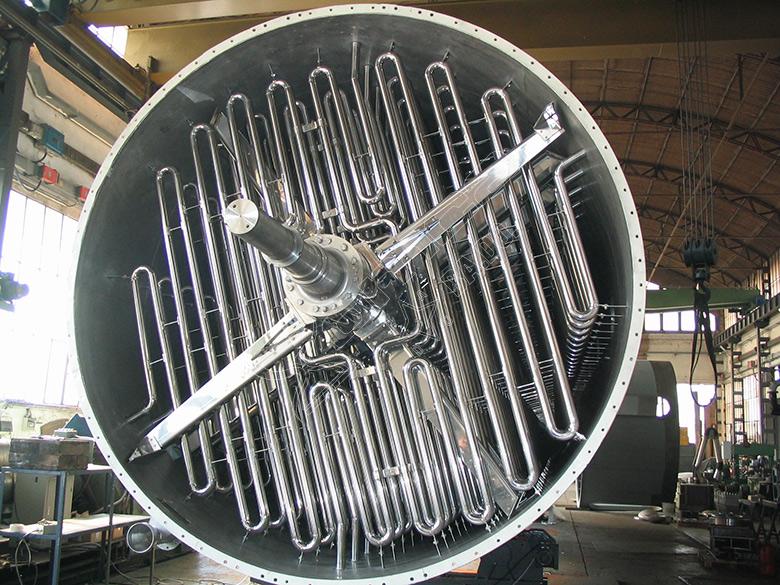 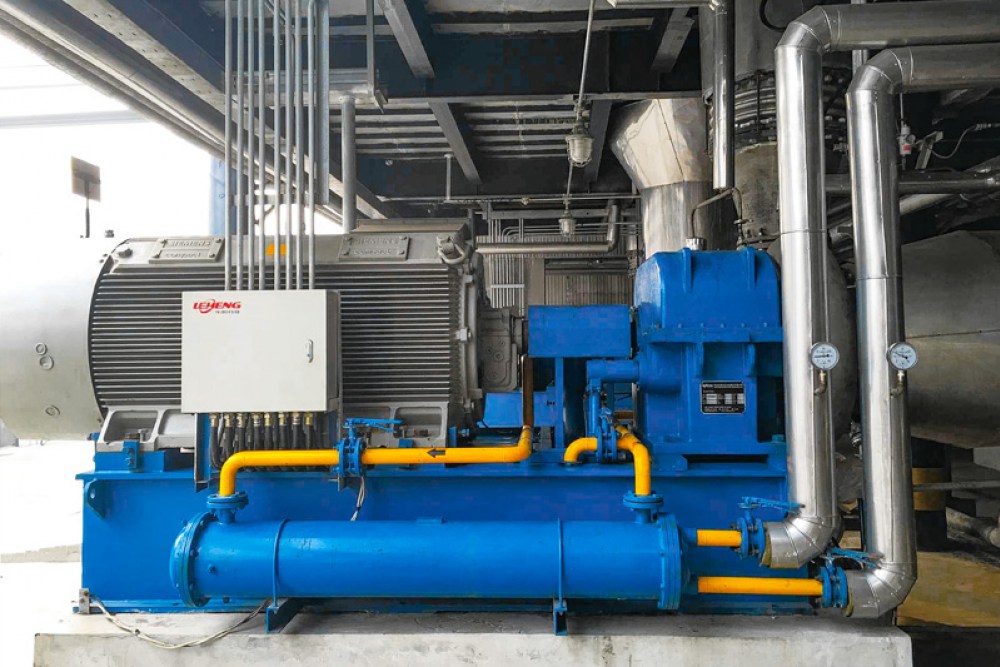 Crystallization is the production of a solid (crystal or precipitate) formed from a homogeneous, liquid which is concentrated to supersaturation levels (concentration > solubility) at that temperature.

The available crystallization processes are the following three,

Crystallizers can put up with the continuous crystallization of all sparingly and highly soluble sodium salts such as sodium chloride and sodium sulfate, without excessive scaling and cleaning frequencies.  This means higher specific energy consumption (OPEX) and higher specific capital cost (CAPEX).

Crystallization occurs in the forced-circulation evaporator-crystallizer, where we have the generation and augmentation of the crystals within the bulk solution (Fig.1). The evaporator/crystallizer scheme is followed by a dewatering device (centrifuge or pressure filter), which separates the salt crystals from the product slurry. The mother liquor is returned to the crystallizer for further concentration. The forced-circulation evaporator is normally fed by an external source of steam heating which is used due to the high boiling point rise (BPR) of the solution at high concentration. The crystallizer needs ca. a bit more than 1 ton of steam to evaporate 1 ton of water.

Using a falling film evaporator for brine volume minimization we are able to remove 75% to 95% of the water. In the presence of highly soluble salts in the feed stream, the last 5% to 25% of water is difficult to evaporate. 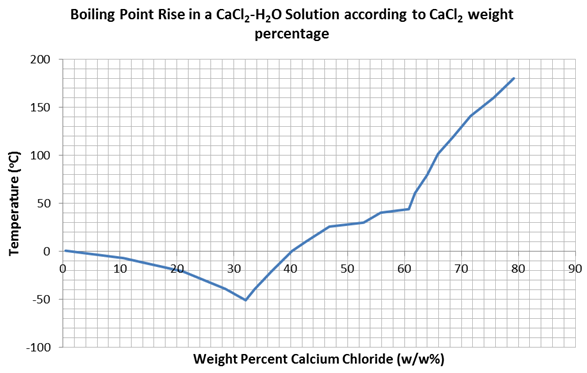 At this high temperature, calcium chloride, like magnesium chloride (MgCl2) and ammonium chloride (NH4Cl), sustains hydrolysis in water which means that it releases hydrochloric acid which will aggressively attack steel. The higher the temperature, the higher the rate of hydrolysis, so evaporator vessels and heat transfer surface need construction materials will be able to resist the extremely corrosive nature of these salts at high concentrations and temperatures. These are very expensive noble alloys, such as palladium-alloyed titanium and high nickel-chrome-molybdenum alloys which skyrocket the CAPEX and constitute the use of a crystallizer economically challenging in most of the ZLD applications.